April is World Autism Awareness Month and we at ACI were proud participants of “Light It Up Blue”. This campaign was started to increase understanding and acceptance of people with autism. Thousands of landmarks, homes and businesses in more than 150 countries were lit blue on Sunday, April 2, 2017. Iconic landmarks that participated, include The White House, the Empire State Building, Christ the Redeemer statue in Brazil, the Great Pyramid of Giza in Egypt, Macau Tower in China and Niagara Falls.

We are honored to share that our very own Elizabeth Attanasio was invited to ring the closing Bell at the NASDAQ on April 6, 2017 as a representative of Autism Speaks. Ms. Attanasio, a Chairperson for her local Autism Speaks Committee, is very involved in advocating for the cause and was honored with this invite due to her endless philanthropy efforts with this organization.

If you would like to learn more about Autism Speaks or find out how your business can become more involved, please visit www.autismspeaks.org or contact Ms. Attanasio directly EAttanasio@acisecure.com. 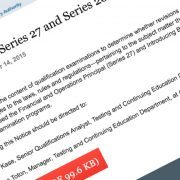 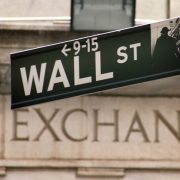 What is a FinOp?